This is a text version of the video segment Virginia Converts Vehicles to Propane in Spotsylvania County, which aired on June 28, 2014.

JOHN DAVIS: Our success story this week puts the spotlight on Spotsylvania County, Virginia. In 2011, the county partnered with Virginia Clean Cities and the state and federal government to convert Ford Crown Victory sheriff's department police cruisers to propane.

SHERIFF ROGER HARRIS: If you properly prepare for it, fueling stations, train your employees how to fuel, what's involved in the usage of propane, the advantages far outweigh any disadvantage.

JOHN DAVIS: The partnership also allowed Spotsylvania to purchase four propane school buses. While these alternative fuel vehicles only represent a small portion of the county's vehicle fleet, it's still spot-on progress for one of Virginia's fastest-growing counties. 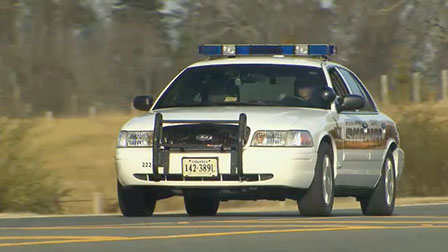