The conversion to alternative fuel vehicles is a top priority of the airport’s sustainability efforts.

"Whether you are coming to Florida for a vacation, business travel, or just passing through, the region’s natural beauty is hard to miss," said Melissa Solberg, sustainability manager for Tampa International Airport (TPA). "TPA is committed to keeping it that way through a wide range of sustainability initiatives."

Owned by the Hillsborough County Aviation Authority, TPA is known as the gateway to the west coast of Florida. The airport has close ties with the Tampa Bay Clean Cities Coalition (TBCCC)—it joined the coalition in 2013, and Solberg serves on the TBCCC Executive Steering Committee.

In late 2014, the airport formalized its mission for conservation with the creation of a sustainability management plan known as the Legacy of Environmental Actions for our Future (LEAF). The plan established 36 initiatives ranging from strengthening community partnerships to diverting waste and reducing energy consumption.

The airport is committed to reducing their carbon footprint, with a long-term goal of achieving carbon neutral status. In 2017, TPA joined Airport Council International’s Airport Carbon Accreditation program to help achieve that goal.

The airport’s fleet includes compressed natural gas pickup trucks, a tour bus, and employee buses, as well as hybrids and electric carts used by the maintenance department. The airport also constructed an Automated People Mover—an electric train system— allowing them to retire 16 shuttle buses, which has significantly decongested their roadways.

Extending their commitment to alternative fuels to their passengers and employees, TPA expanded its public electric vehicle charging infrastructure by adding 12 charging stations, bringing its total to 15. The expansion allows as many as 18 plug-in electric vehicles (PEVs) to charge simultaneously. In the past, drivers could charge only six PEVs at stations in the cell phone waiting and valet parking areas. The additional 12 stations now accommodate visitors in the short-term, long-term, and economy garages. TPA also expanded employee PEV parking from four to nine spaces.

To further reinforce its ambitious sustainability efforts, the airport looked no farther than its own skies to harness one of Florida’s best-known natural resources: the power of the sun.

"TPA partnered with the Tampa Electric Company, another member of our coalition, to construct a 6,200-panel solar power array on top of the economy parking garage," Kolpakov said. "The 2-megawatt installation, which was completed in early 2016, generated 3.2 million kWh in the first year and helped offset charging stations."

A Leader in Sustainability

Recognized nationally for its sustainability initiatives, TPA’s LEAF program has also garnered several awards, including the J. Bryan Cooper Environmental Award from the Florida Airports Council, an award for outstanding contributions to the community from the Hillsborough County Planning Commission, and an Environmental Achievement Award from Airports Council International–North America.

"At TPA, we believe in the triple bottom line—people, planet, and prosperity," Solberg said. 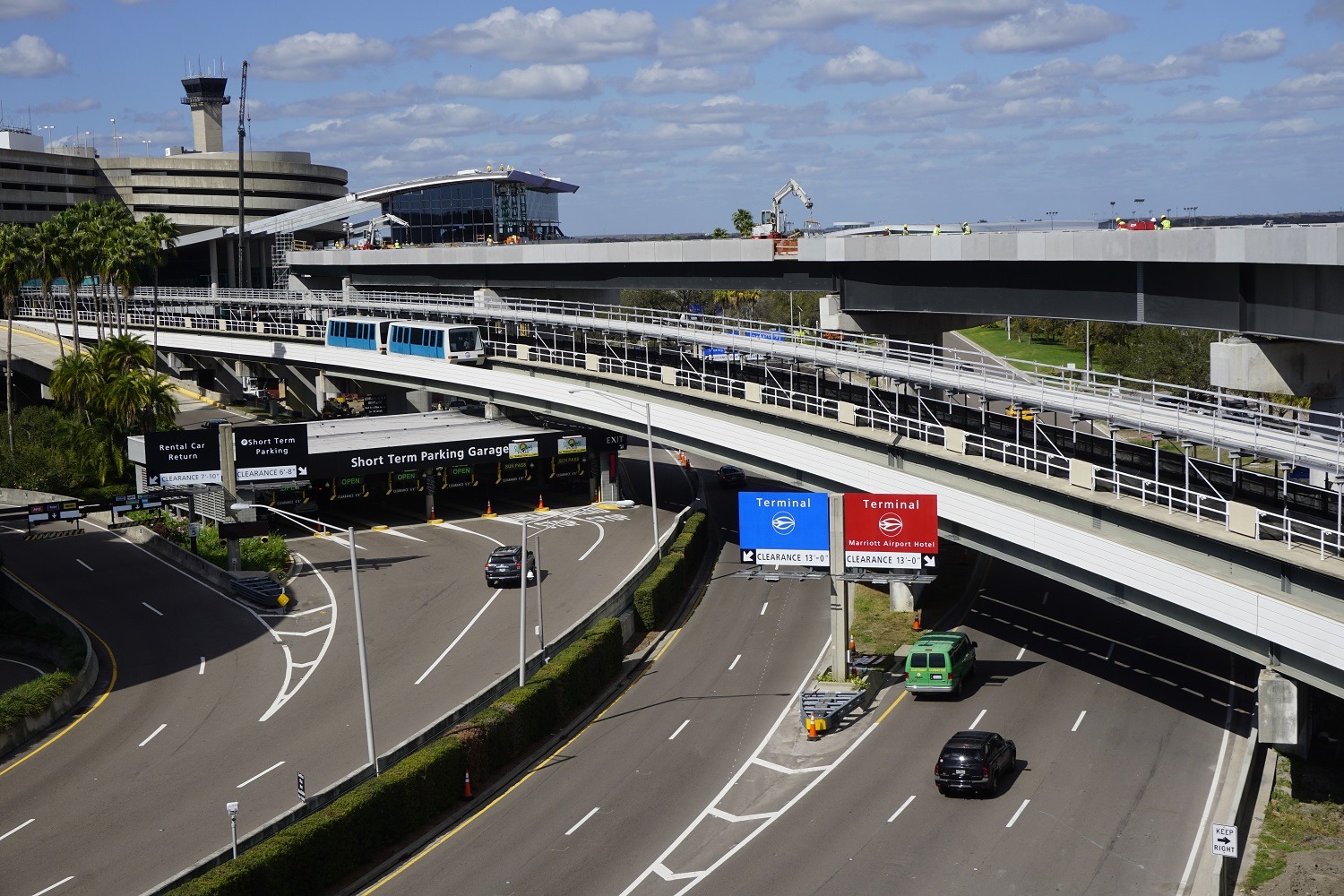