The Colorado Energy Office (CEO) officially kicked off its ALT Fuels Colorado Plug-in Electric Vehicle (PEV) Direct Current Fast Charging (DCFC) corridors grant program with the release of a request for applications (RFA) in April 2018. This project aimed to tackle one of the major barriers to PEV adoption in the state, the lack of publicly available fast charging along highways, by building on commitments from former Governor John Hickenlooper’s Colorado Electric Vehicle Plan and the multi-state Regional Electric Vehicle West memorandum of understanding. It also received support from the Colorado Department of Transportation (DOT) in Federal Highway Administration-designated PEV charging corridors.

"A lot of planning and research went into the program," said Zach Owens, program manager at the CEO. "We had been funding mostly Level 2 infrastructure—including multi-unit dwellings and workplace charging—through the Charge Ahead Colorado program since 2013, but we knew that a lack of DC fast charging on highways was a barrier. We realized that we would need to develop a separate program to address this challenge."

Tapping Partners and Setting Project Terms in the Development Phase

Funded through a mix of Congestion Mitigation and Air Quality (CMAQ) Improvement Program and (VW) Settlement dollars, the RFA allocated $10.33 million for the installation of 33 DC fast charging stations at designated locations along main travel corridors in Colorado.

In developing the RFA, the CEO consulted state agencies outside of Colorado, as well as the National Renewable Energy Laboratory, the City and County of Denver, the Regional Air Quality Council, local universities, and many other stakeholders. These partners assisted in scoping the project, conducting analysis to determine the sites, and developing a realistic program structure.

Based on this outreach, Owens and his team made informed decisions about the program structure. For example, the team decided that—while the grant would pay for the installation of chargers—the applicants would be required to own and operate the resulting charging infrastructure for a minimum of five years. As a result, business savvy applicants would be focused on the potential payback and profitability of their investment.

"We also structured the reimbursement so that applicants must open all of the stations along the corridor before they can receive 95% of the payment," Owens said. "We will retain 5% for each site to be paid out for data reporting and ensuring minimum uptime requirements are maintained over the five-year term."

As part of the RFA development process, the CEO made several decisions about the charging equipment, as well as ongoing operation and maintenance, including:


While not a requirement of the grant, drivers will also be able to see whether the charger is available in real-time using the network app.


Former Governor Hickenlooper announced in November 2018 that ChargePoint had been awarded the grant to install DC fast chargers along Colorado’s corridors. As the construction phase gets underway, Owens said the CEO is looking forward to seeing how the project evolves and sharing lessons learned along the way.

"It’s an iterative process," he said. "We released specific solicitation language, but we will need to adapt as we learn from the process."

Owens welcomes the opportunity to connect with others working on EV infrastructure and can be reached at zachary.owens@state.co.us. 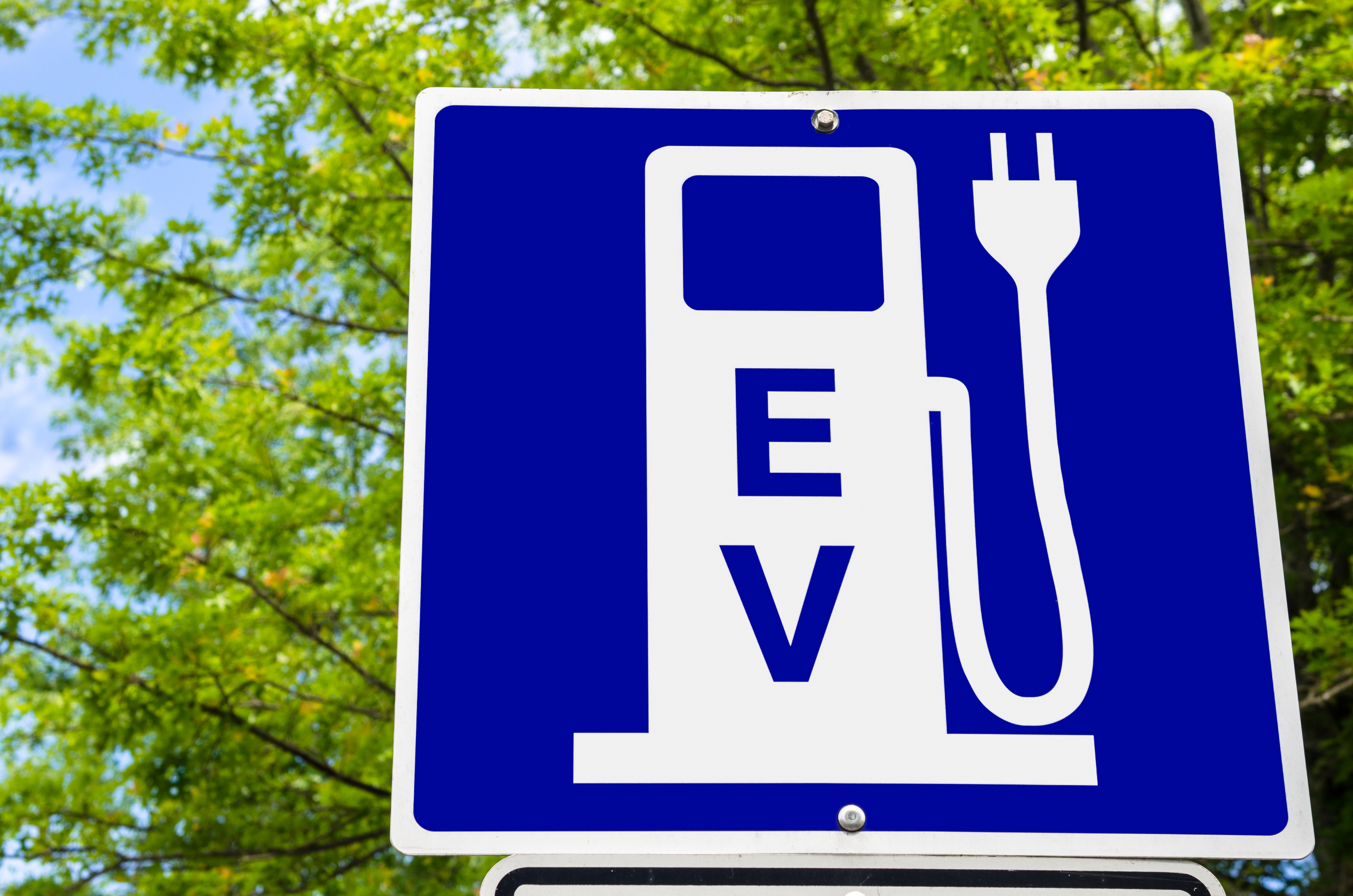