During the past year, state legislatures and agencies have developed a variety of incentives, laws, and regulations that support the use of alternative fuels, advanced vehicles, and other strategies that align with Clean Cities' mission. Plug-in electric vehicles (PEVs), including all-electric and plug-in hybrid electric vehicles, and charging infrastructure were the most popular vehicle technologies that laws, regulations, and utility incentive programs targeted in 2014. A significant number of laws, regulations, and incentives also focused on natural gas vehicles (NGVs) and natural gas infrastructure development, particularly for measures related to fuel taxation. Figure 1 includes a breakdown of actions states and utilities took by fuel or technology type. 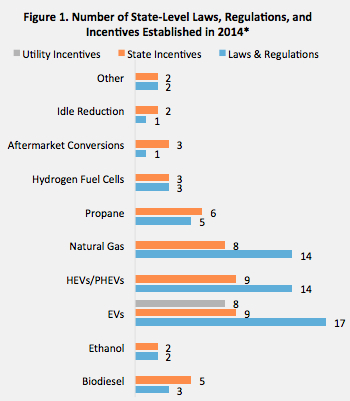 Figure 1. * Because an incentive, law, or regulation may apply to more than one technology type, some items were counted multiple times.

In 2014, state legislatures and agencies established 13 new incentives related to alternative fuel, advanced vehicle, and fuel-efficient transportation. This is significantly less than the 25 incentives established in 2013, possibly indicating the effectiveness of existing state incentives and a maturing alternative fuels market. Other factors are likely at work, including falling gasoline prices, reduced state budgets, competing political priorities, and a desire to allow relatively new incentives to mature and take root before introducing new incentives.

The most common types of incentives established in 2014 were tax incentives, as shown in Figure 2. States like Maryland have been experimenting to find whether income tax credits, excise tax credits, or rebates can have the most positive impact on vehicle purchases and electric vehicle supply equipment (EVSE) development.

Figure 2. * Because an incentive may apply to more than one category, some items were counted multiple times. 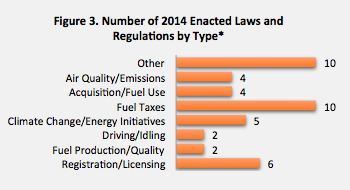 Figure 3. * Because a law or regulation may apply to more than one category, some items were counted multiple times.

As the next generation of PEVs and their associated charging infrastructure further penetrate the market, states are staying ahead of the curve with the implementation of 17 new policies and procedures in 2014 that address these technologies. Several states, such as Nevada, have even considered whether consumers can purchase PEVs directly from the manufacturer, without using a franchise dealer. Other new regulations in California address EVSE access and installation at leased facilities.